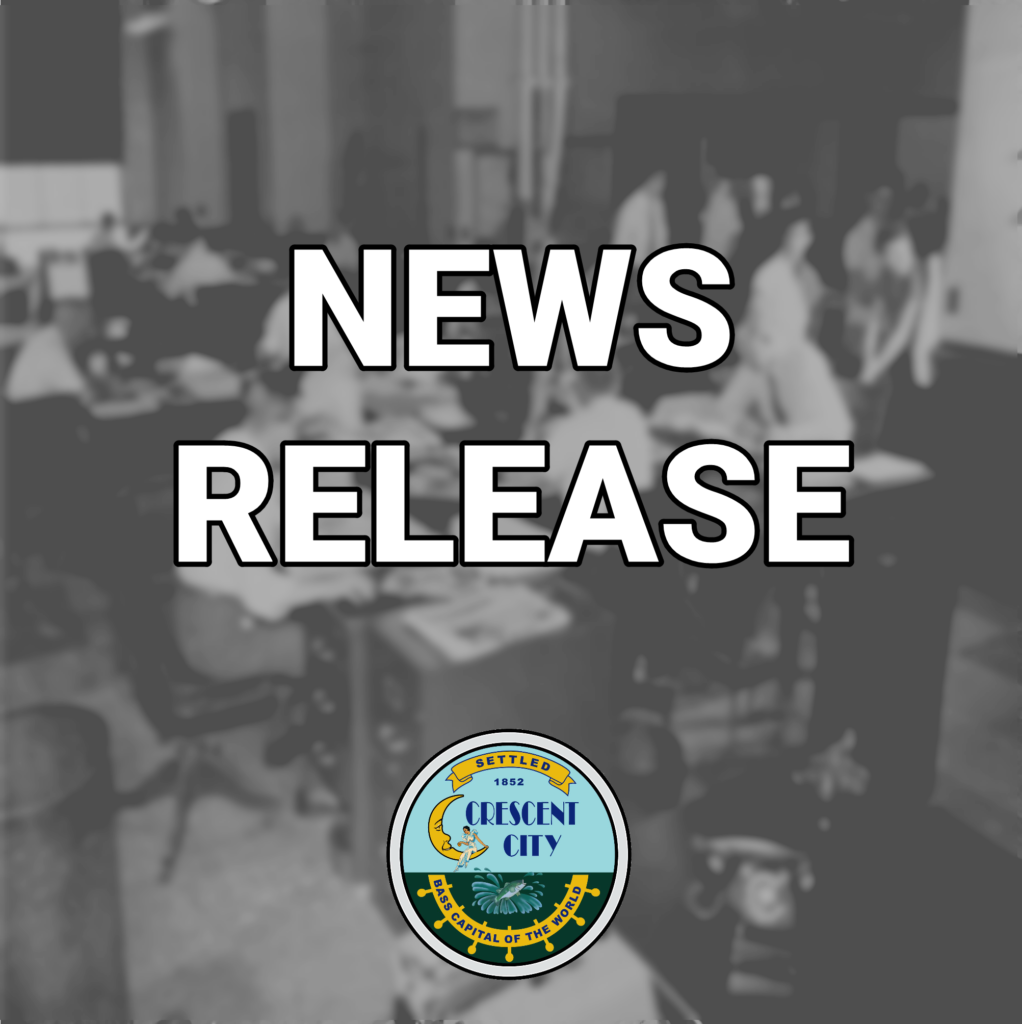 The City received reports of irregularities of some Crescent City Police Department (CCPD) certification and training records. The City manager then requested verification of records from the ranking officer in charge who did not produce the records. On December 4, 2020, the City then requested the Florida Department of Law Enforcement (FDLE) to conduct an audit of CCPD records. The City received the requested audit report on January 26, 2021. The attached audit report confirmed the allegations relating to CCPD records and confirmed that three of the five officers should not serve in a law enforcement capacity until the issues concerning their certifications are resolved.

The City then requested trained personnel from the Sheriff’s office to assist in locating training verification documents at the CCPD and on February 2, 2021 those personnel issued the attached report to the City Manager.

The City is working with the three officers to resolve these issues and will work to comply with the FDLE’s requirement that the additional documentation is provided no later than February 28, 2021. Since the City only has two officers with no certification issues, it will continue to keep the department on administrative leave with pay pending further information.

The City would like to extend our gratitude to Putnam County Sheriff, Gator Deloach, and his staff for providing round the clock protection to our citizens while we work through this unfortunate situation.